via NJ.com – Jersey City is in the midst of a real-estate development boom that its mayor hopes will allow it to overtake Newark as New Jersey’s most populous city, but another Hudson County town has edged out Jersey City as the fastest growing town in the county.

In March, Census figures showed Hudson County’s population grew at a faster rate than any other New Jersey county in 2015, up 0.8 percent from 2014. The new figures, released in May, reveal population growth at the municipal level.

Of the six Hudson County municipalities with populations over 50,000, Hoboken has seen the most rapid population growth since the 2010 Census. Mile Square City grew to 53,635 residents in 2015, up 7.3 percent from 2010. Jersey City has grown by 6.7 percent in that timespan. 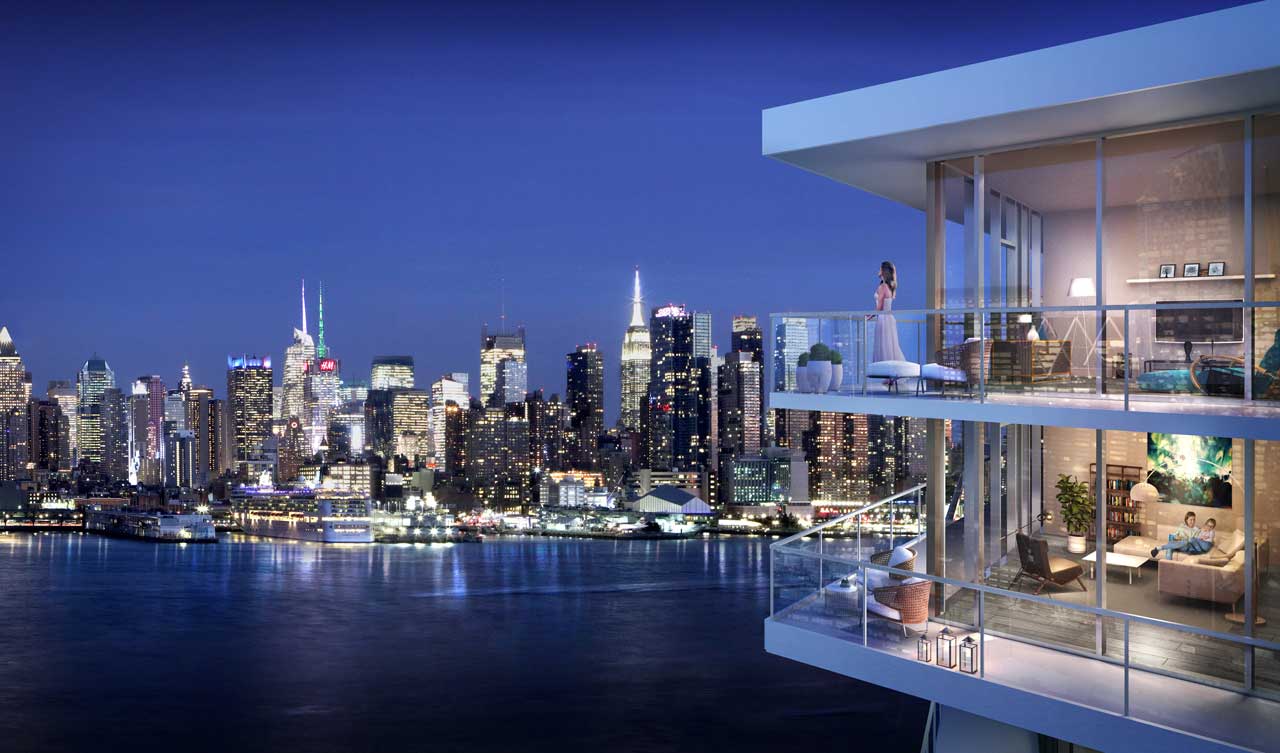